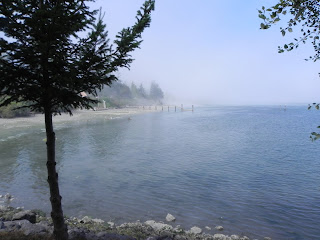 Traveling the sea of experience, I am lashed and tossed by waves of desire and the winds of dream. Who’s desire and who’s dreams? I wonder. Do I control my journey?


Philosophers argue about the reality of fate, destiny’s navigator. Yet, for all that, the inexplicable urges I’ve felt throughout my life often struck me as signal buoys detailed on someone else’s maritime chart; buoys proclaiming treacherous rock and reef, guarding life’s shores.

I pass my time trimming sail and ensuring the even keel of the day-to-day exigencies of living. Frequently I try jobs or pastimes hitherto unfamiliar, adding nutrients to this Sargasso Sea of nature’s devising. The reason for this deviation from my plotted course originates with a deep, uncontrollable urge to go or to move to a particular place or to perform a certain task. The gratification of these urges brings about some unique and interesting diversions, like the discovery of a new bird soaring on trade winds of pleasure.

Such purposeful movement developed only after adulthood settled firmly on my shoulders. Then, urges started taking me all over the country to work at various occupations. Variety soothed storms of indecision; knowledge gained became Neptune’s trident. Oftentimes, however, the urgent need found fulfillment only after meeting a certain person, arriving at the scene of an accident to assist the injured, or save a drowning victim. Sometimes it proved as simple as discovering something hiding in forgotten coves along the shore of my spirit. 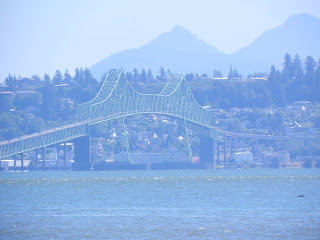 The compulsion remained unchanged for each adventure. A sense of urgency to follow an unseen course to an unknown destination pushed me forward. If I fought the urge with obstinacy, or a desire for control, the sensation grew until holding back the gale-force winds of need became an impossibility. If I acknowledged the feeling but mentally announced the inability to follow the call, the sensation withdrew, as the sun will do behind high-flying clouds until a more appropriate occasion presented itself.

Twenty years ago I relocated to the south end of Flathead Lake in Montana. I’d almost made the stop seven years prior, but conditions made sailing impossible. I ignored it then. Finally, the urge reclaimed my attention in a more frantic, yet persuasive, manner. The course set, I could not deny the deep-seeded need to drop anchor in western Montana.

Upon arrival I discovered why. I needed to place myself in the rising tide of my true heritage. Yet another chapter in my firstmate’s logbook opened to capture my soul and send it wandering the waters of the past and the future. My life became the water’s flotsam. The current of whatever necessity rolled onto the beach at the edge of my destiny’s shore, carrying my life with it. 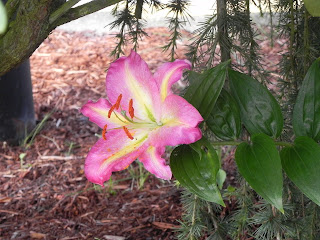 Many times unexpected pretties litter the sand to bring joy and beauty to the day’s seaside journey. At other times only the broken remains of life’s seafarers greet me as I walk the surf of solitude. Either gift creates its own peculiar meaning at the end of the day, though the result continues unplanned in sunset colors of personal growth and understanding across sometime’s future sky. Would that I could sail the chart I choose. The pilot of my ship, however, chants to a briny rhythm, using desire’s ebb and flow of dream’s gently cooling breezes as the dolphin escort for destiny.

Now, I’ve returned. My latest port-o-call is the north shore of the Flathead. In so many ways my life’s journey has circumnavigated the western U.S., either with “permanent berths” or fascinating ports. Even now, I’m not allowed to get comfortable in my new berth.

The call is winding up to a scream. Soon new ports will gather on my horizon, awaiting a course change. These don’t call for permanence but rather a long look-see; a few days in port--long enough to capture the scene and flavor for use in a written piece. Then my ship will slip anchor and ride the tide to another glimmering new possibility.

*NOTE: As always the photos are courtesy of BJ Jones Photographry at: bjjoneseyes (at) shutterbugstorefront (dot) com
Posted by Claudette Young at 12:59 PM